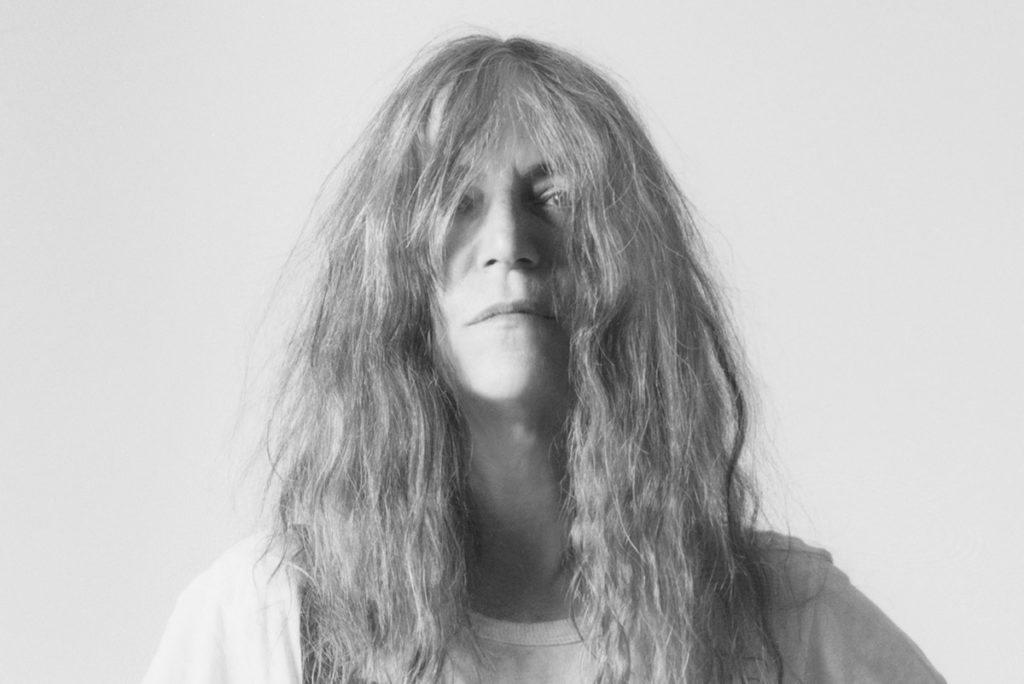 L7, Reverend Horton Heat, and The Steepwater Band choose the festival as their only stop in our country

Booking open for campground plots and shuttle services for next 19th and 20th of June at Mendizabala, Vitoria-Gasteiz

Symbol of feminism and the intellectualism of New York punk rock, the iconic Patti Smith headlines the new influx of names to the roster of the rock and roll festival par excellence:  the Azkena Rock Festival, celebrating its 19th edition on the 19th and 20th of June, 2020, at Mendizabala, Vitoria-Gasteiz.

American singer, composer, and author Patti Smith is considered one of the greatest shapers of New York punk.  A poetess first, she fused rock and poetry in a style that made its mark on an entire generation and imbrued punk music with feminism and intellectualism.  Her most popular song, “Because the Night”, co-written with Bruce Springsteen, is an anthem of the 20th century.  Her identity as a political and environmental activist and poetess has always been inextricably intertwined with her music, and ever since her 1975 debut Horses at the outbreak of punk she hasn’t stopped bringing her honest and uncompromising attitude to audiences the world over.  Now a cultural reference for all ensuing generations, the “godmother of punk” is coming to Azkena Rock Festival to get us singing along to the tunes of her eleven studio albums in an exercise in freedom and its uninhibited expression.

Also joining the bill are Californians L7, legends of grunge and punk rock, who after announcing their first album in 20 years, Scatter the Rats, which sees them staying true to their essence with a more powerpop vibe, have chosen Azkena as their only Spanish date.  L7 return to Vitoria with their vitalistic attitude, melodic hooks, and sludgy punk guitar riffs in tow.

With a career spanning over 28 years and eleven albums to their name, legendary Texan outfit Reverend Horton Heat took their first steps with Sub Pop, one of the most important labels in the history of music, and since then have earned their place as one of the prime purveyors of psychobilly.  Their frontman, James Heath, known as “the Reverend”, is revered as one of the best guitarists in the genre worldwide.

For their only date in 2020, The Steepwater Band revisit the festival for the first time since their 2005 gig, to the great delight of the Azkena public. The blues rock band formed in Chicago in the ‘90s will once again regale us with their songs straddling the blues, Southern rock, boogie, and active psychedelia.

National rock will be represented by one of Vitoria’s own, hard rock/metal band The Faithless.  Founded in 2016, with two albums under their belt and lots of mileage spanning the Iberian Peninsula, the band move in elemental modern rock and metal territory on their first outing, To the End, and explore a more aggressive and metal edge on their sophomore effort:  Fighting the Shadows.

These names are supplement to those already announced by ARF this past June:  Social Distortion and Fu Manchu.  Social Distortion, one of punk rock’s top-sellers at over three million copies globe-wide, return to the festival 15 years after their previous visit to Mendizabala.  Fu Manchu arrive to Azkena Rock 2020 for an exclusive date.  One of the most relevant names in rock, along with other bands like Kyuss and Monster Magnet they engendered an iconic style of heavy, desert-born music tagged as “stoner rock”, the influence of which lives on today with legions of followers.

The festival is also announcing that booking is now open for plots in the campground area just 5 minutes from the festivalgrounds, as well as seats on the shuttle buses to the festival from various locations.  Tickets are now up for sale with payment plan options on the website:  www.azkenarockfestival.com.

The first 600 passes are eligible for a €15 Kutxabank discount, limited to 1 pass per credit card.  The discount will be applied to the prevailing price at the time of purchase.  Available at multiservice Kutxabank ATMs and www.kutxabank.es.

Tami Neilson, Danny & the Champions of the World to perform live as part… 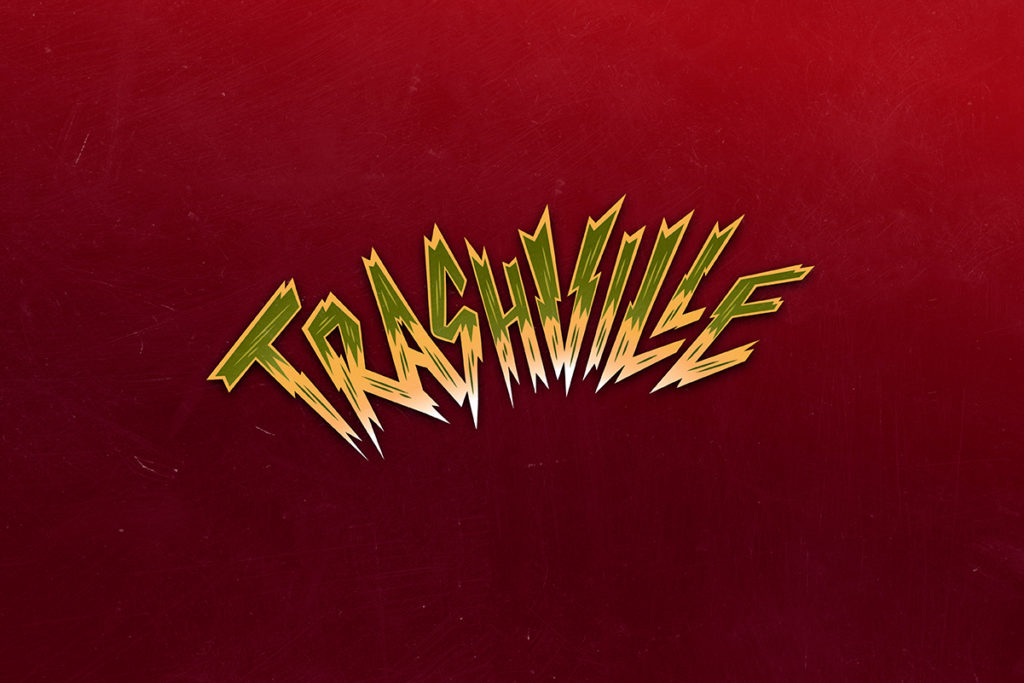 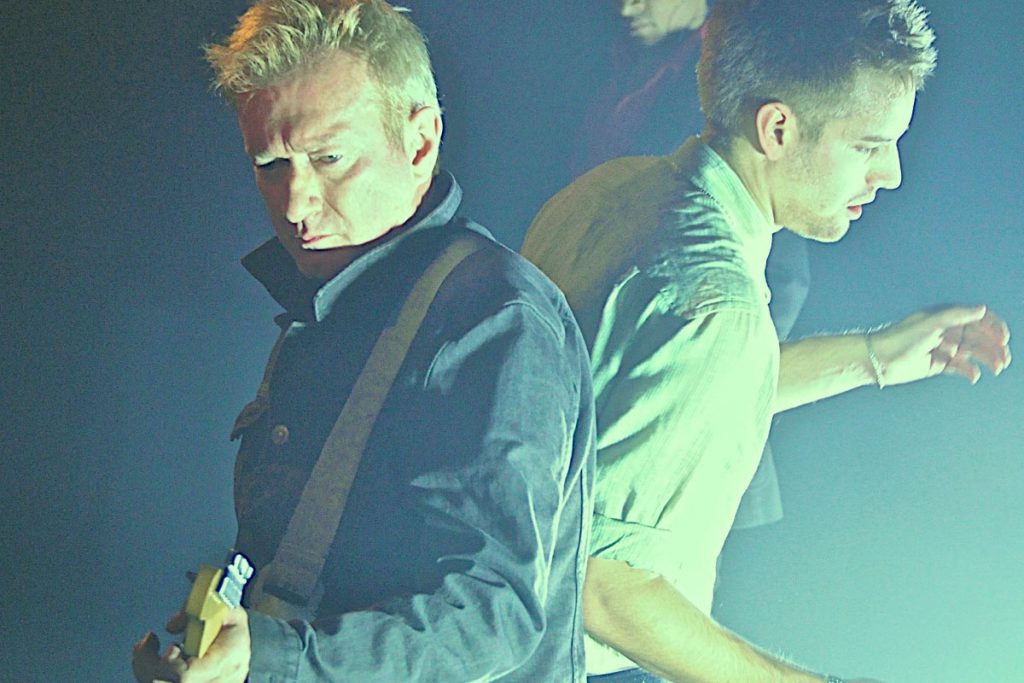