Azkena Rock Festival announced today the final names to be added to the bill of this their 19th edition, taking place the 19th and 20th of June, 2020, in Mendizabala, Vitoria-Gasteiz. The previously announced John Fogerty, Patti Smith, Brian Wilson, Incubus, and long list of others are being joined by Black Mountain, a favorite among the festival’s die-hard fans, back for their second visit, this time to present their most recent album Destroyer (2019). Also joining the ranks are San Sebastian’s Liher, one of the emerging talents making the biggest waves in the Basque Country, and French band Lysistrata with a killer live show. On another note, for logistic reasons L7’s and The Adicts’ shows are being rescheduled, with L7 switching to Friday and The Adicts to Saturday.

Azkena Rock Festival is also announcing the program of its rowdier, more roisterous space, the Trashville tarp—a confluence of punk, psychobilly, and the festival’s rawest, dirtiest sounds. It will offer up eight shows, frenzied and seductive in equal measure, from the likes of Klingonz, Crazy Dolls & the Bollocks, James Leg, La Perra Blanco, Oh! Gunquit, The Fly and His One Man Garbage, Suicide Generation, and Das Clamps. Each day of the festival will conclude with DJ sessions, with Alex DBDB and Runaway Lovers manning the decks on Friday, and Cheries DJs and Galician duo Bala doing the honors Saturday.

Although the ARF’s 19th edition lineup is already pushing 50 names, there are still a few surprises in store. To the three Mendizabala stages and the Trashville tarp we have yet to add the daytime program set to take place in the Plaza de la Virgen Blanca, still TBA. Moreover, we’ll get to enjoy performances by the two winners of the ARF Rock Party battle of the bands, semifinals to be held this March in Barcelona, Madrid, Vitoria, Valencia, Seville, and Vigo.

Yet another year, the organization has set up a campground a mere 5 minutes from the festivalgrounds, catering to all tastes: camping, glamping, and climate-controlled capsules. Additionally, to facilitate access from out of town, group day trips are being organized from Bilbao, Arrasate, Miranda de Ebro, Pamplona, and San Sebastian. Tickets can be paid for in installments and are available for purchase here: www.azkenarockfestival.com.

Azkena Rock Festival counts on support from the following sponsors: the Vitoria-Gasteiz City Council, the Chartered Deputation of Alava, Kutxabank, Coca-Cola, and the Basque Government’s Department of Tourism; as well as the collaboration of Diario Noticias de Alava, Ruta 66, Radio 3, and Mondosonoro.

Kutxabank discount: €15 off for the first 667 passes purchased, limited to 1 pass per card. The discount will be applied to the listed price at the moment of purchase. Available at Kutxabank multi-service ATMs and at www.kutxabank.es 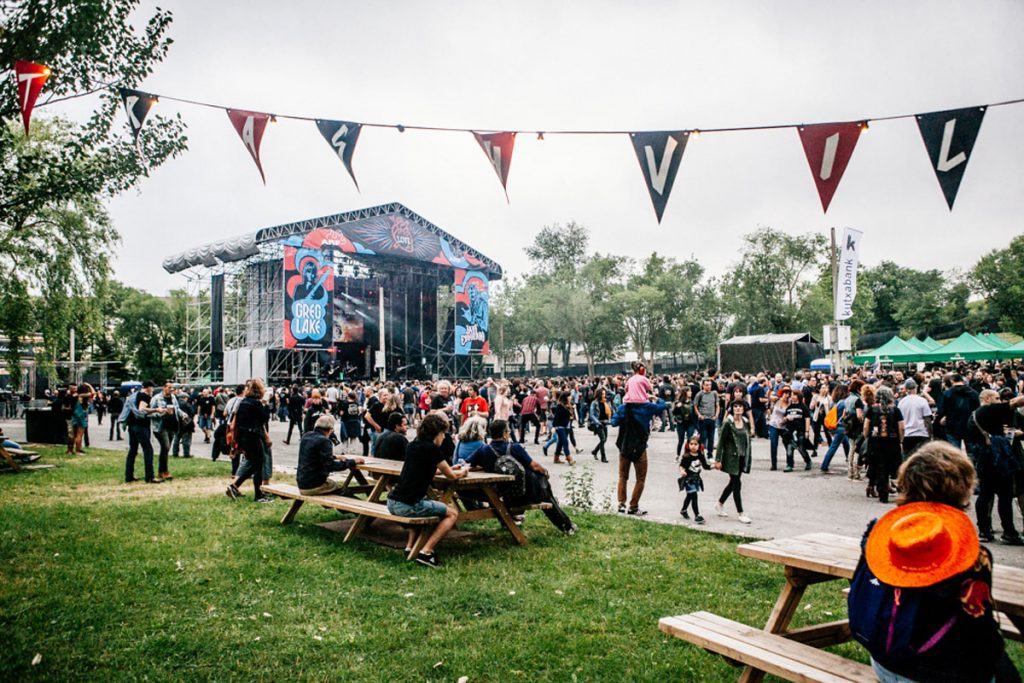 Over 40 performances spread across 5 stages throughout the festival’s 2 days, most of… 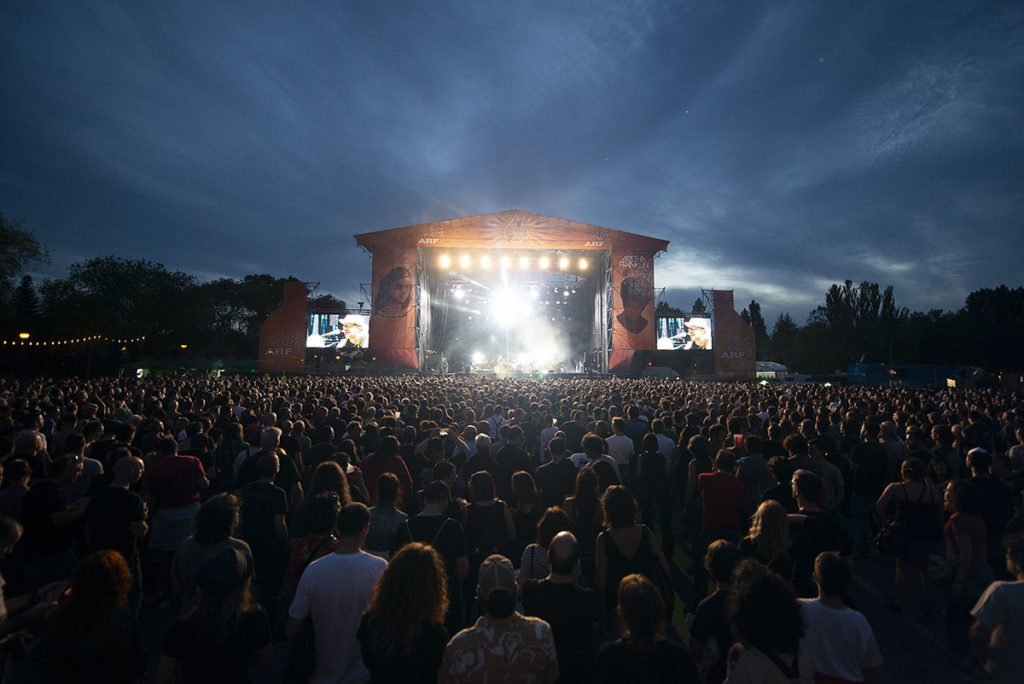 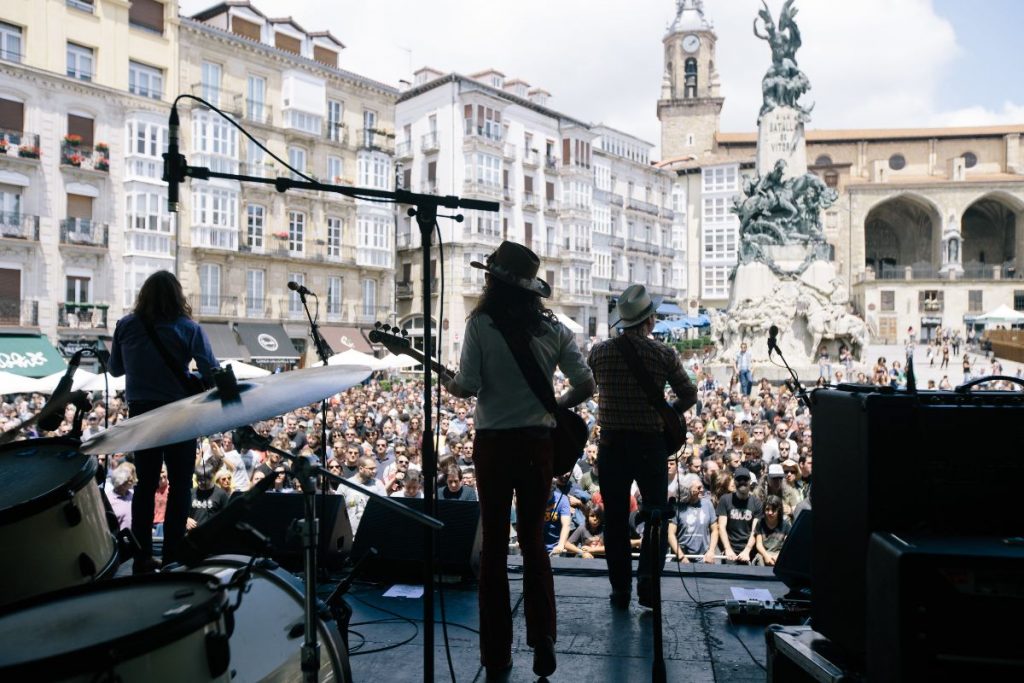 Tami Neilson, Danny & the Champions of the World to perform live as part…