As an appetizer to Azkena Rock Festival, the new Araba ARF Tour programme has arrived. Four free concerts in two towns in Alava, organised by the Diputación Foral de Álava.

On Saturday 4 June, in Laguardia, in the Plaza Nueva, we will have Sotomonte, the brilliant solo project of Jokin Salaverria from Getxoztarra, who fuses folk, rock and psychedelia, and Entropia, a space rock and psychedelic sounds band from the capital of Alava.

The following Saturday, 11 June, the stop will be in Rivabellosa Los Fueros square with Outgravity, who performed at the ARF in 2019, and John Dealer & The Coconuts, Basque punk rock from Legazpi. 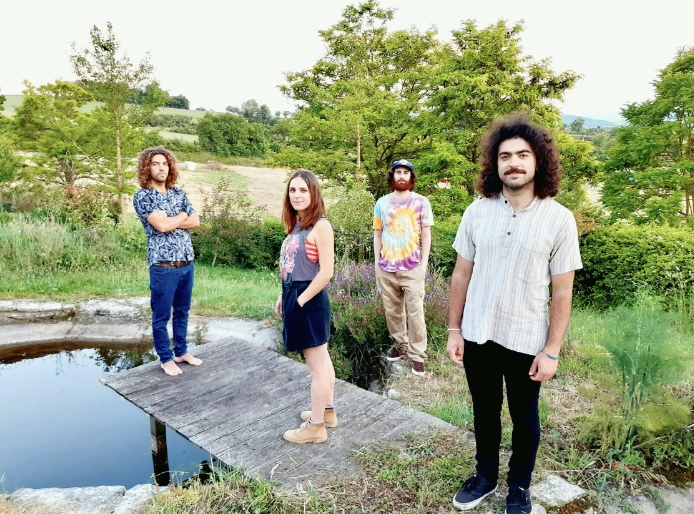 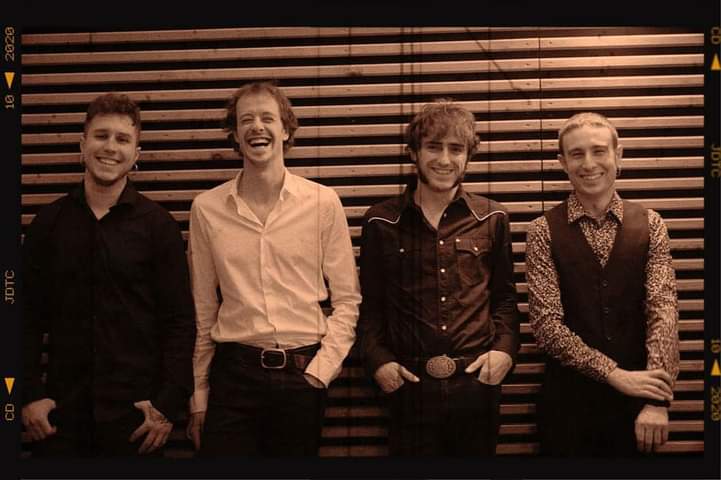